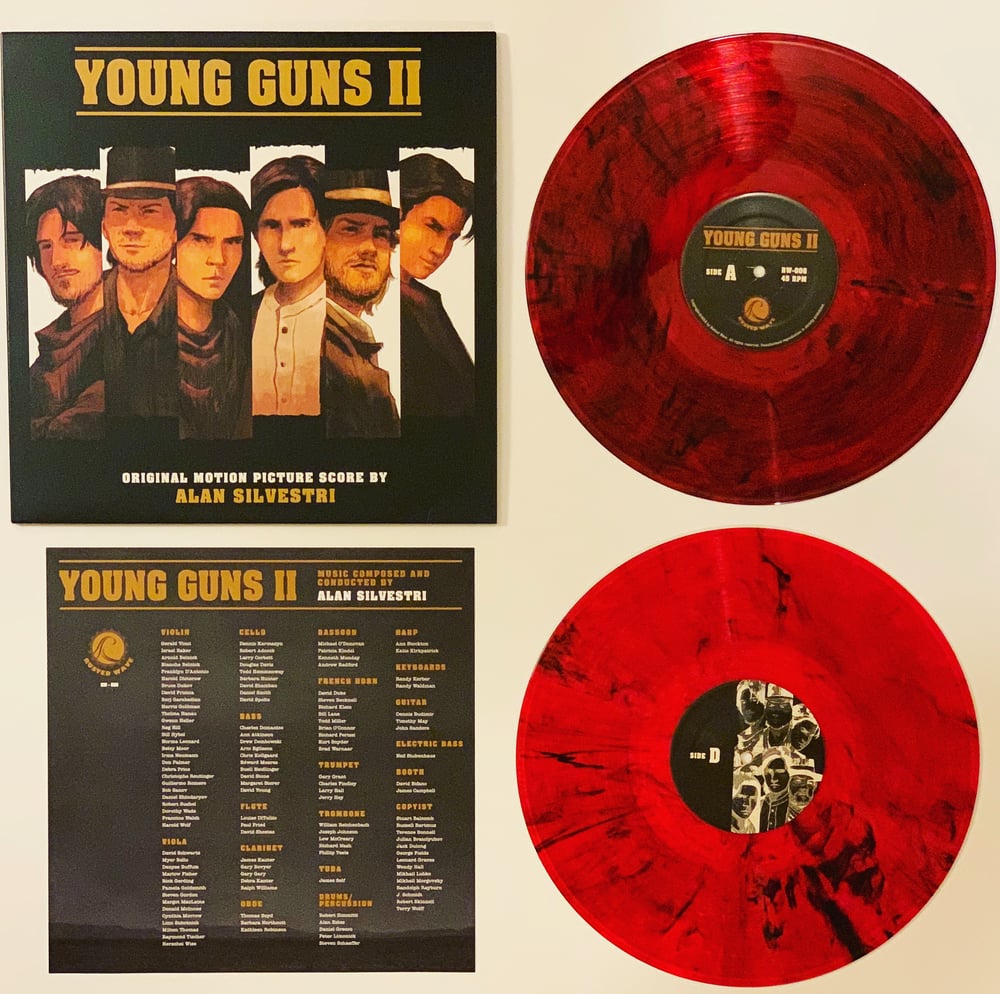 This sweeping and epic score represents an interesting point in Silvestri’s illustrious career, as he already had a variety of memorable scores for films like Predator, Who Framed Roger Rabbit, and Back to the Future under his belt, but had not yet achieved some of the renown he would receive later for celebrated and award-winning scores for films like Forrest Gump, Castaway, Polar Express, his multiple entries in the Marvel Cinematic Universe (Captain America, The Avengers, and Avengers: Infinity War), and Ready Player One (his first collaboration with acclaimed auteur Steven Spielberg).

This is a must-have for movie score and music lovers alike.