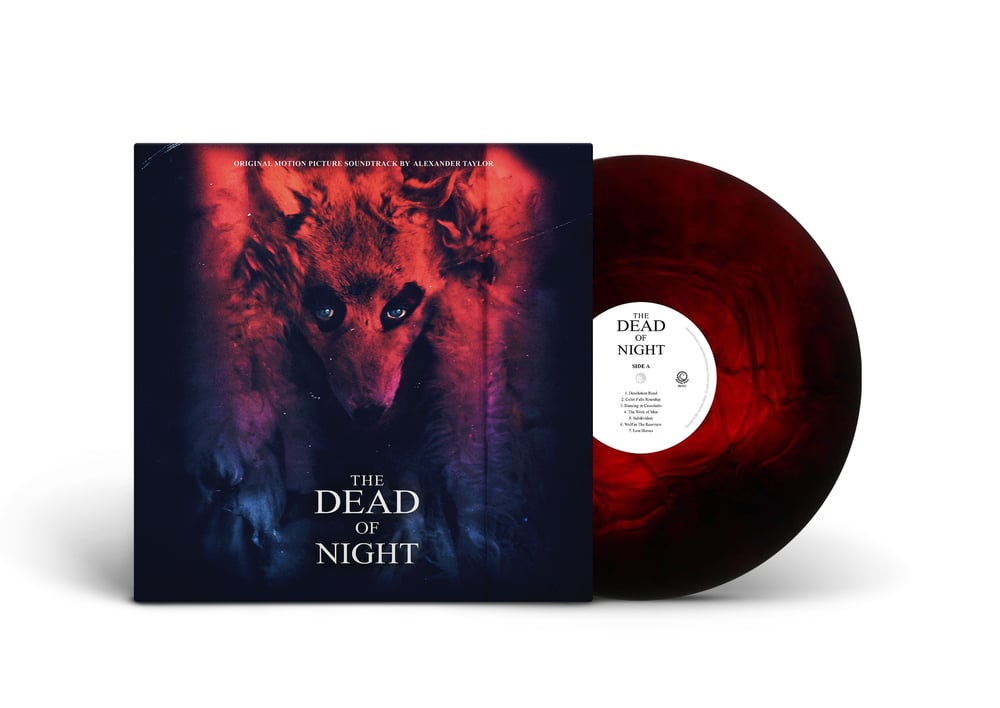 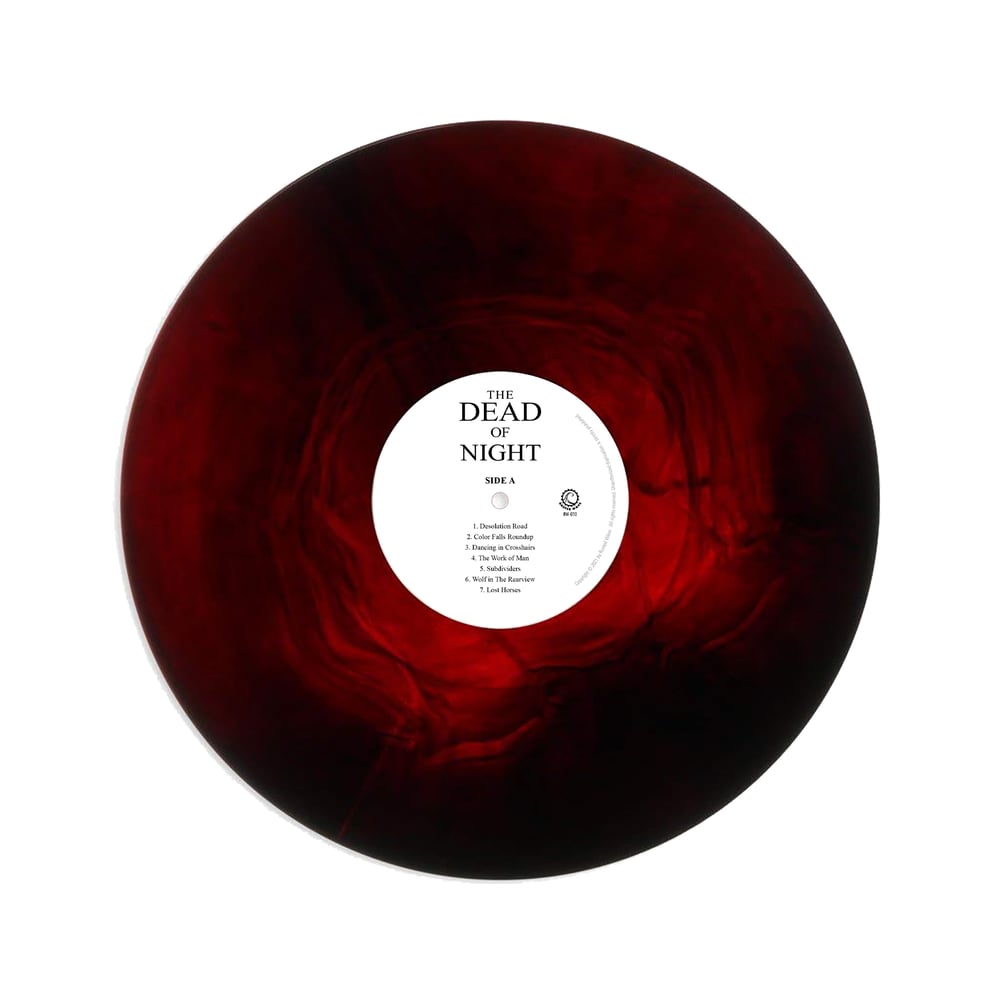 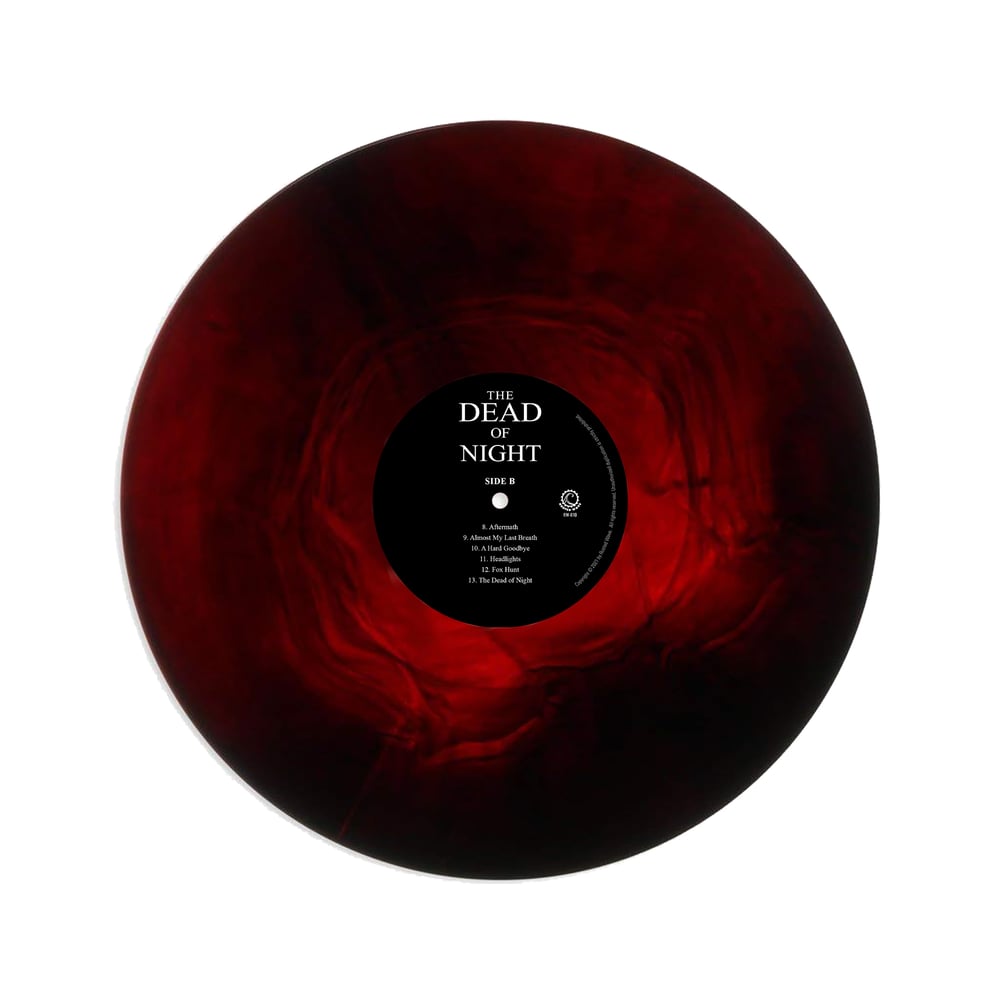 Not available in any other physical format, THE DEAD OF NIGHT (OST) vinyl release features the haunting score by Alexander Taylor (executive produced by Greg Richling) to this 2021 rural suspense/thriller film. Pressed on a translucent blood red vinyl with black swirl and housed in a deluxe gatefold jacket, this release is LIMITED TO 300 COPIES!

Alexander Taylor's score, an eerie reflection of the darker side of "no man's land", proves once again to be the undoubtable force driving the film. This release is sure to please horror buffs and soundtrack lovers alike!