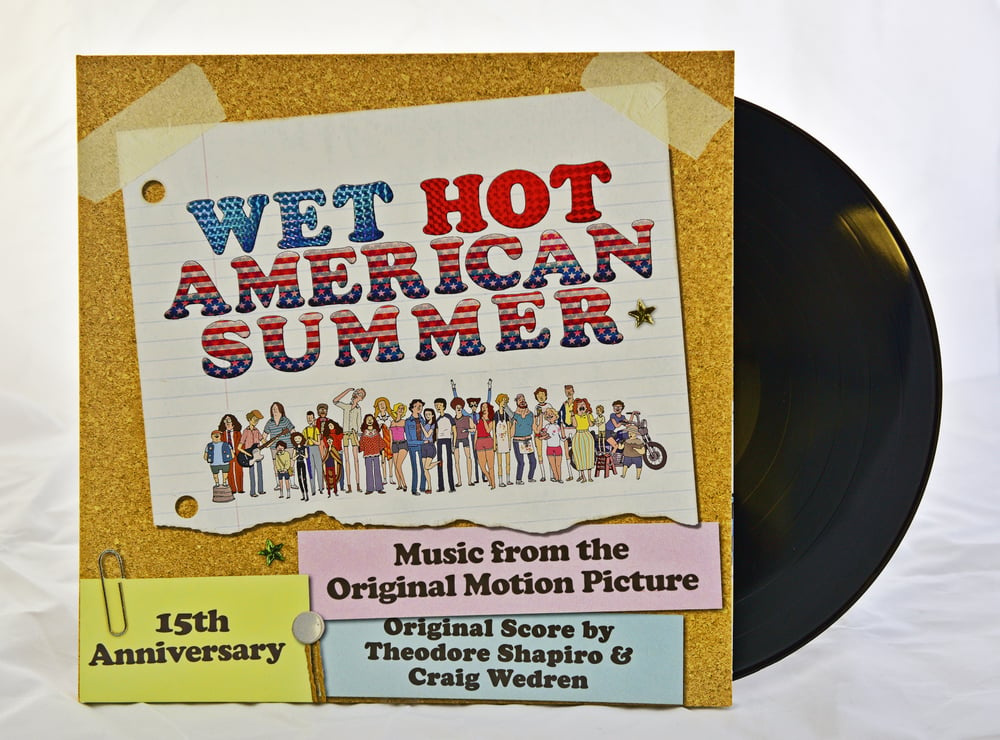 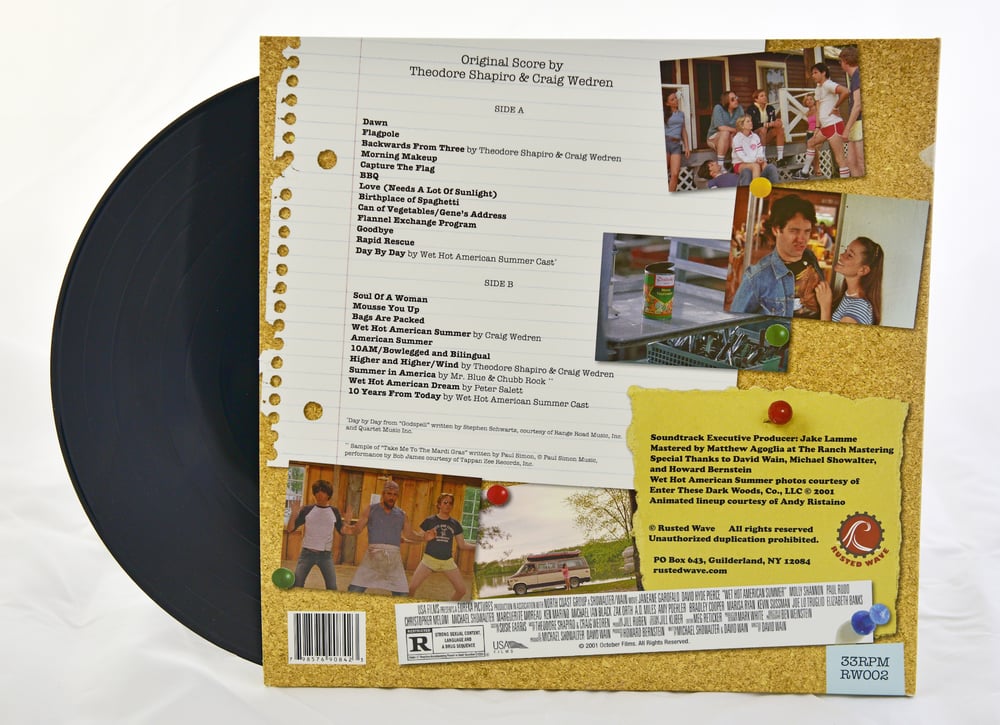 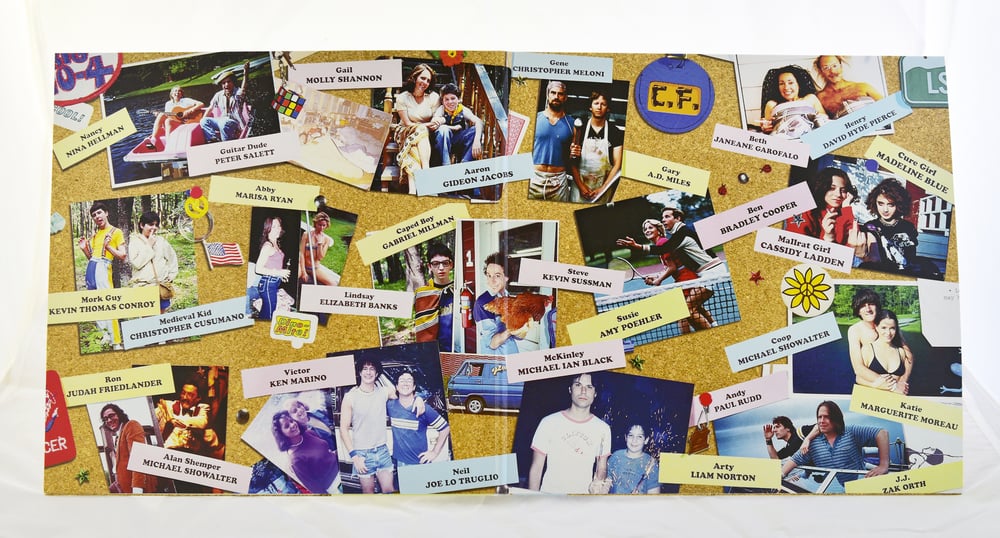 Finally! Fifteen years in the making! The original music from Wet Hot American Summer is now available on vinyl!

Never before released on any format, the Wet Hot American Summer Original Score & Music, which drops in celebration of the film’s 15th anniversary, resonates as a must-have for soundtrack and first-pressing collectors alike. Remastered from the original sources for the best quality sound.